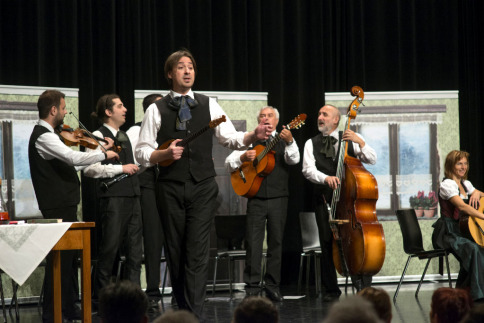 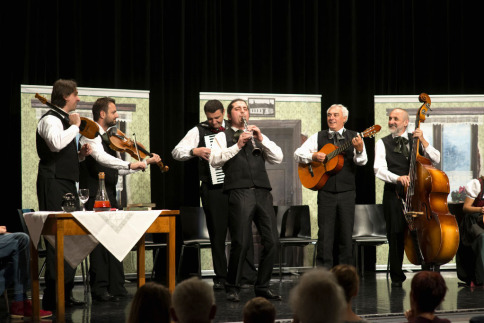 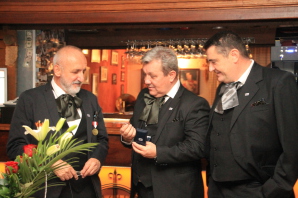 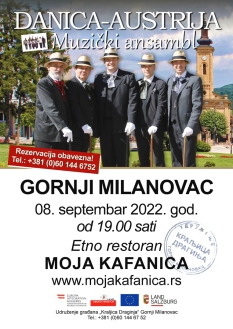 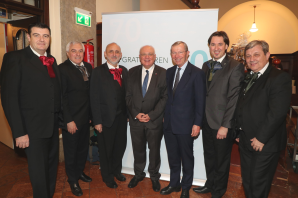 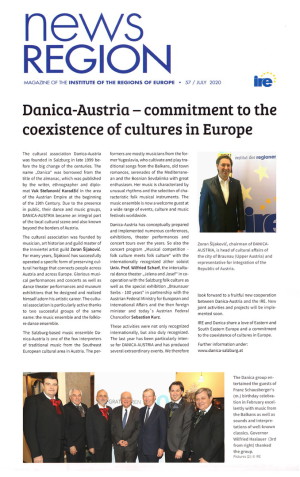 DANICA-AUSTRIA, commitment to the coexistence of cultures in Europe

The cultural association DANICA-AUSTRIA, was founded in Salzburg in late 1999 before the big change of the centuries. Due to the presence in public, their dance and music groups, DANICA-AUSTRIA became an integral part of the local cultural scene and also known beyond the borders of Austria.

The Salzburg-based music ensemble DANICA-AUSTRIA is one of the few interpreters of traditional music from the Southeast European cultural area in Austria. The performers are mostly musicians from the former Yugoslavia, who cultivate and play traditional songs from the Balkans, old town romances, serenades of the Mediterranean and the Bosnian Sevdalinka with great enthusiasm. Her music is characterized by unusual rhythms and the selection of characteristic folk musical instruments. The music ensemble is now a welcome guest at a wide range of events, culture and music festivals worldwide.

NewsREGION - Magazine of the Institute of the Regions of Europe (IRE), july 2020 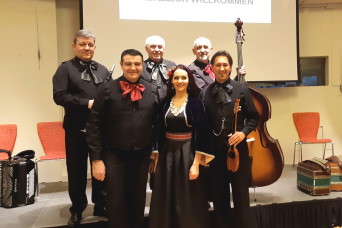 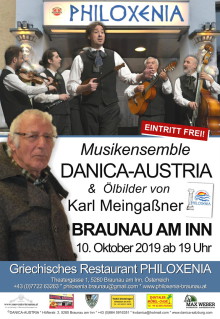 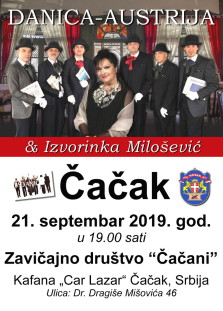 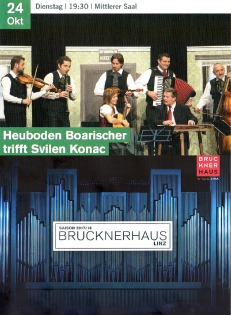 "Music of the Peoples" im Brucknerhaus 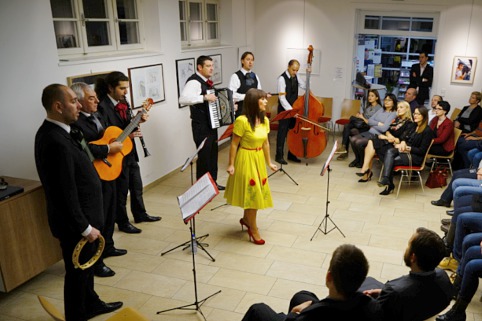 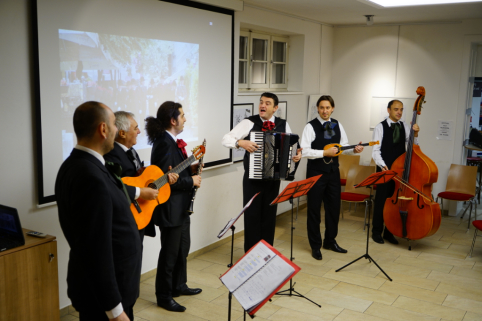 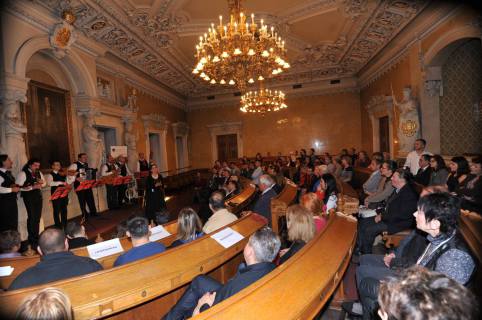 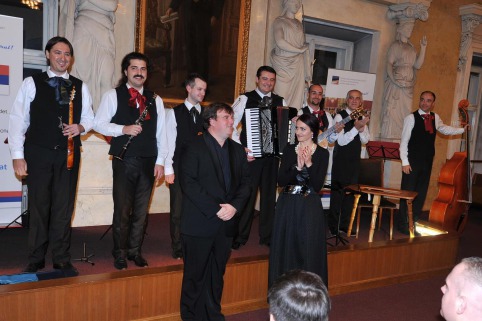 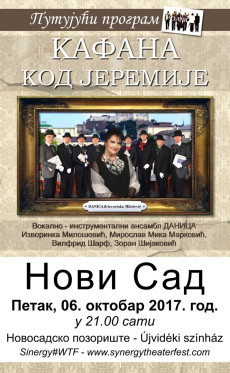 Founded in 1999 in Salzburg, the Company is among the few who perform traditional Balkan folk and urban music in Austria. The first members of the ensemble were former students of Salzburg’s Mozarteum University who originally came from ex-Yugoslavia, now living and working all around the world. Since then the number of DANICA’s associates and members of the vocal-instrumental company has grown to more than 30.

Besides the instrumental virtuosity and polyphonic singing, the company’s distinctive feature is its linguistic diversity, which has influenced the company’s work in the last decade, and given it a unique authenticity. It has enabled the expansion of the existing repertoire and made way for numerous collaborations with various artists and performers. 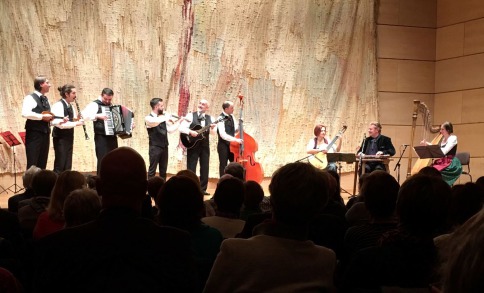 The DANICA Company is proud of its successful participation in a number of festivals throughout Europe, as well as guest performances on the major European musical stages.

The Salzburg-based Danica ensemble is one of the only several performers of traditional Balkan folk music in Austria. In only several years, the group's popularity has spread through Austria and beyond. Members of Danica can boast frequent performances throughout Europe and a number of successful tours, including one with actress Mira Banjac and another with the legend of Serbian traditional music Predrag "Cune" Gojković. 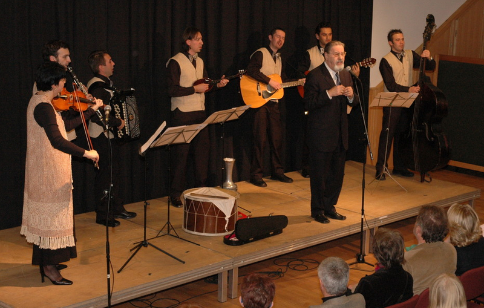 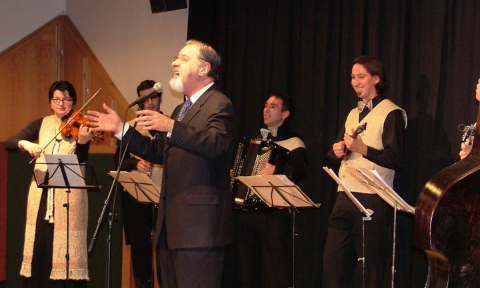 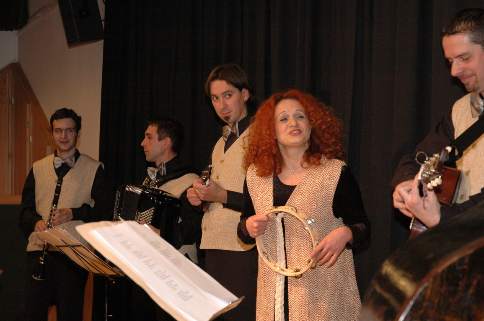 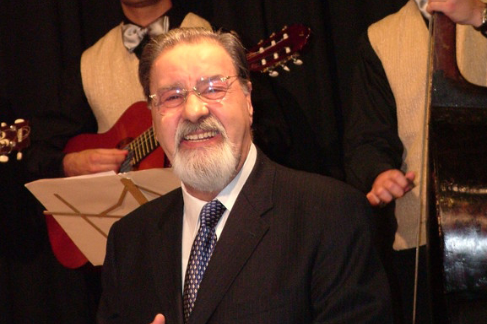 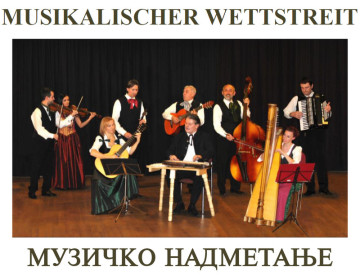